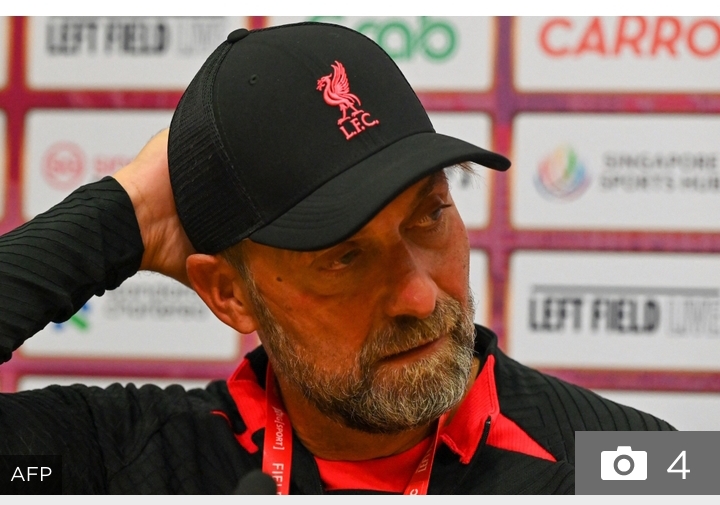 Liverpool are two weeks from their season starting but already have fitness concerns in their squad.

Its been a mixed started for Jurgen Klopp’s side but his main worry isn’t the form of his stars, it’s their fitness.

Forward Diogo Jota has had a scan on hamstring complaint, goalkeeper Alisson also has a problem.

Meanwhile, Alex Oxlade-Chamberlain was forced off in the victory over the Eagles.

And manager Klopp may be forced to be without them as they face foes Man City in the Community Shield.

The German said: “Ali, I think, has a chance for City but Diogo not.

“Ali, he feels a muscle, abdominal. It’s nothing serious but, again, we prepare a full season.

So he can train but just not like before, so he should not play in the moment.

“He should not be out for too long but every day he is not involved is too long.”

But Klopp said: “it’s pretty disappointing for us because Ox trained all the time really well since the pre-season started.

“It happened obviously with Ox in the past when it gets more intense and something can happen.

“Now this is just a muscle thing and that’s OK. We had worse situations, so I’m OK with it.

“He is obviously a top-class player and he can help us.”

Liverpool face Bundesliga side RB Leipzig on Thursday, and Klopp will hope the Reds can get through the game without picking up any more injuries.