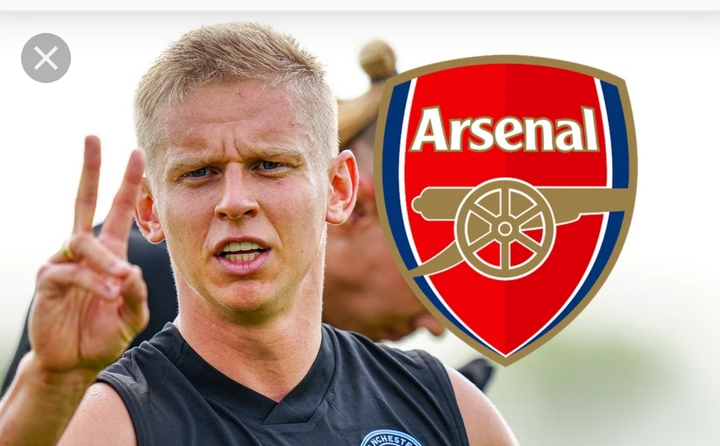 Oleksandr Zinchenko travelled to Arsenal’s training base in Orlando overnight to undergo a medical and complete his £32million move from Manchester City.

Zinchenko had been with the City squad in Houston, where they are on tour, but he said his goodbyes yesterday before travelling across America to link up with Arsenal.

The Ukraine international will finalise his move in Orlando and undergo a medical there, with a four-year contract and personal terms provisionally agreed.

City manager Pep Guardiola said: “Zinchenko, like Gabriel [Jesus] and Raheem [Sterling], the impact of these three players has been massive, incredible people and exceptional players, they move on, Chelsea and Arsenal are incredible clubs, I’m happy for the success they’ll have there.”

“On myself and I think on behalf of the club, our gratitude for how they (Jesus, Sterling and Zinchenko) behave on and off the pitch

Zinchenko has been with City for six years and has previously turned down the chance to leave so he can fight for his place.

The 25-year-old, who can operate at left-back or in midfield, is a favourite in the dressing room and defender Kyle Walker has admitted the squad are sad to see him go.

“As you can see with the lads and throughout the training and even with the staff, he’s a really popular guy,” he said.

“He’s going to be a miss, but listen, life goes on with football. We have to deal with it. It’s a little hurdle that we’ve had to overcome and we will just deal with the players we’ve got here.”

Zinchenko’s arrival is likely to increase loan interest in left-back Nuno Tavares, who has already caught the eye of both Marseille and Real Sociedad so far this summer.