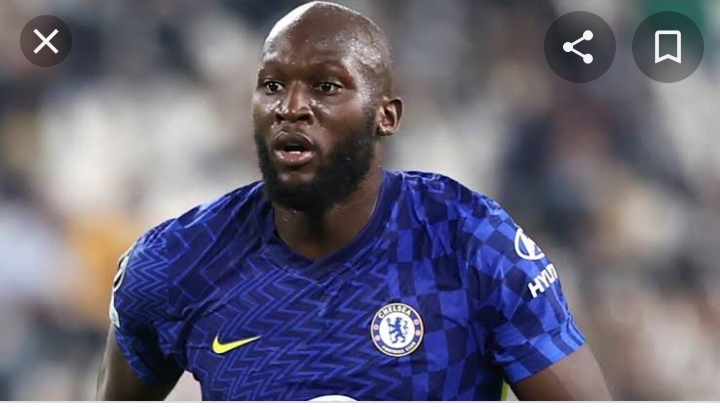 The top 10 players in the world with the highest cumulative transfer fees throughout their careers have been revealed, with Chelsea flop Romelu Lukaku topping the charts ahead of Neymar and Cristiano Ronaldo.

Romelu Lukaku
The Belgian striker recently completed a loan move back to Inter Milan after a nightmare 10-month spell at Stamford Bridge. And the £10m loan fee paid by the Nerazzurri has seen the striker overtake Neymar as the world’s most expensive player when adding up all of his combined moves.

The 29-year-old cost the Blues a club-record £97.5million fee in August 2021, the second-highest transfer fee in English history, but ultimately he struggled in his debut campaign and managed just eight Premier League goals in 26 appearances for the Blues.

Despite his struggles, Lukaku can claim his part in convincing clubs to spend a total of €333.6m (£285.8m) on him after moving clubs on six occasions, according to data from 90Min.

Chelsea paid £18m to Anderlecht to sign the wonderkid in 2011, but he failed to score in any of his first 12 appearances before moving to Everton for £28m in 2014 following an impressive loan spell.

Three years later, Lukaku was on the move again after sealing a £75m deal to join Manchester United. But after falling out of favour under Ole Gunnar Solskjaer, Inter rescued him by financing a £74m transfer in 2019 to boost his transfer total.

And the move to Chelsea, his most expensive yet, saw him leapfrog the likes of Neymar and Ronaldo to the top of the standings.

Neymar
Neymar remains the world’s most expensive player following his mammoth €222m (£198m) deal in 2017 that took him from Barcelona to Paris Saint-Germain. The Brazilian, now 30, also became the Catalans’ record acquisition four years earlier when they paid €88m (£75.3m) to capture him from Santos, bringing his total outlay to €310m (£265.5m).

And there is a chance he could boost his amount to close the gap on Lukaku this summer after being linked with a move away from the Parc des Princes, as Chelsea are reportedly keeping tabs on his situation.

Ronaldo:
Third on the list is Ronaldo, who broke the transfer record in 2009 upon sealing his £80m switch to Real Madrid from Man United. Having cost the Red Devils £12.24m from Sporting Lisbon at the age of 18, Ronaldo went on to clinch an £88m transfer to Juventus in 2018, before returning to Old Trafford last summer for £12m.

That brings the Portuguese superstar up to a grand total of €245m (£209.9m) after the 37-year-old’s four transfers in his glittering career. And that total could possibly rise once again this summer, as the forward is looking for a way out of Manchester to play Champions League football next season.

Alvaro Morata:
Ronaldo’s former Madrid team-mate Alvaro Morata is fourth on the list, although some way adrift, on €189m (£161m), while Antoine Griezmann makes up the fifth on €184m (£157.5m) after his blockbuster move to Barcelona in 2019. Ex-Liverpool star Philippe Coutinho is sixth, followed by Kylian Mbappe, Angel Di Maria, Ousmane Dembele and Zlatan Ibrahimovic to complete the top 10