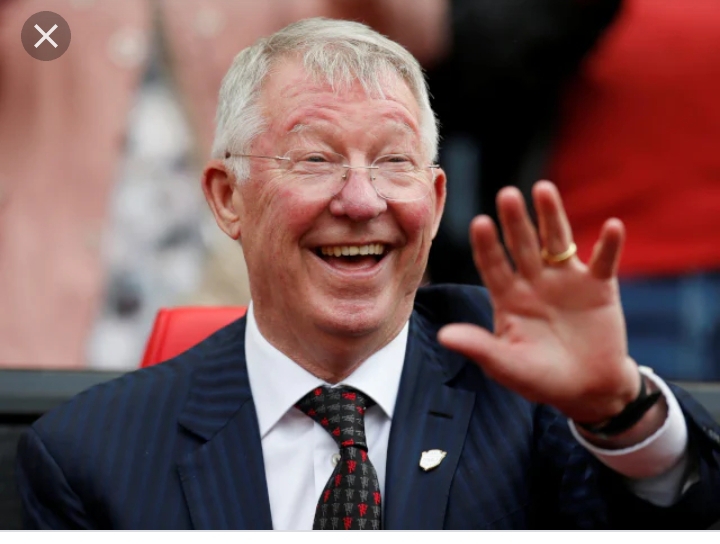 Ferguson was famously in charge of the Red Devils between 1986 and 2013, leading the club to 13 Premier League titles, five FA Cup crowns and two Champions League trophies.

The Scot has remained on the club’s board as a non-executive director since departing in 2013, but according to the Daily Mail, he has now been given a more influential role.

The report claims that Ferguson is part of a ‘think-tank’ that has been set up by Arnold, with former CEO David Gill, ex-captain Bryan Robson and current football director John Murtough also involved.

The five individuals will allegedly have ‘regular meetings’, with Arnold desperate to use Ferguson’s experience and knowledge of the club to help move them forward during a transitional period.

Gill was also a key figure during a successful period for Man United, spending 10 years as chief executive, but he has not been too involved in matters in recent years.

Robson, meanwhile, represented the Red Devils as a player between 1981 and 1994, with the 65-year-old a hugely influential individual during his time at the club.

The club’s former captain has been serving as a global ambassador but will now allegedly have a more senior position at Old Trafford in the new set-up.

The trio will allegedly be involved in football matters at Old Trafford, but their roles will also see them advise on the redevelopment of Old Trafford and the Carrington training complex.

Man United have not won a Premier League title since Ferguson’s departure, with David Moyes, Louis van Gaal, Jose Mourinho and Ole Gunnar Solskjaer all having periods in charge over the last nine years.

Ryan Giggs, Michael Carrick and Ralf Rangnick have also had spells as interim/caretaker manager, but Erik ten Hag has now been tasked with leading the club forward following his arrival from Ajax.

Man United continued their preparations for the 2022-23 campaign with a 1-0 loss to Atletico Madrid in Norway on Saturday afternoon.

The 20-time English champions will now take on Rayo Vallecano in their final friendly of the summer on Sunday before beginning their Premier League season against Brighton & Hove Albion on August 7.

Tyrell Malacia, Christian Eriksen and Lisandro Martinez have arrived at Old Trafford this summer to boost the squad, but the club are still planning more additions before the end of the window.

There remains uncertainly surrounding the future of Cristiano Ronaldo, though, with the Portugal international still pushing to leave the Red Devils in order to continue playing in the Champions League in the new season.