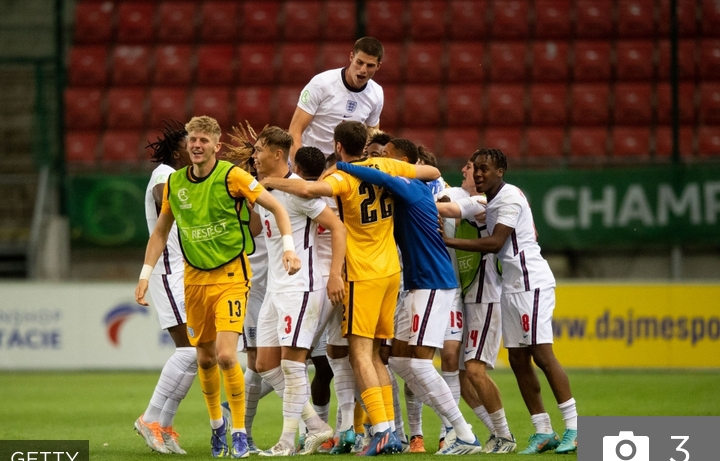 After losing 5-1 to France in their opening match, Italy Women will be looking to bounce back when they face Iceland Women in the Women’s Euro 2022 on Thursday.

Meanwhile, Iceland will be aiming to build upon the point that they picked up against Belgium when they go head-to-head with Italy at the Academy Stadium in Manchester.

Italy experienced a disastrous start to their campaign, conceding five goals in the first half against France in their tournament opener.

A Grace Geyoro hat-trick and goals from Marie-Antoinette Katoto and Delphine Cascarino ensured that Italy trailed by five goals at the break, and although Martina Piemonte grabbed a consolation in the second half, Milena Bertolini’s side could not avoid falling to a heavy defeat.

Following the disappointing result, Bertolini is now tasked with lifting her players ahead of group fixtures against Iceland and Belgium.

With confidence at a premium in the Italian squad, they can look to draw inspiration from the fact that they have won five of their previous eight matches.

As well as aiming for a positive result, Italy will be trying to continue their impressive goalscoring run after finding the net in their last 18 games.

Like their opponents, Iceland will be looking to collect their first victory of the tournament after drawing 1-1 against Belgium in their opening game.

Berglind Borg Thorvaldsdottir made amends for a first-half penalty miss by giving her side the lead in the 50th minute, but Belgium’s Justine Vanhaevermaet struck from the spot midway through the second period to ensure that the encounter ended all square.

They may have missed out on a fourth consecutive victory, but Iceland can be pleased that they head into the encounter with Italy off the back of a four-game unbeaten run.

Although the draw against Belgium continues Iceland’s poor form in European Championship matches, with their 11 games in the tournament’s history resulting in only one victory.

Thorsteinn Halldorsson’s side can at least take confidence from their recent run of form, which has resulted in Iceland winning nine of their previous 11 matches.

In the last six editions of the European Championships, Italy have won at least one match at each tournament, and we think that they pick themselves up from the defeat to France to edge out Iceland on Thursday.