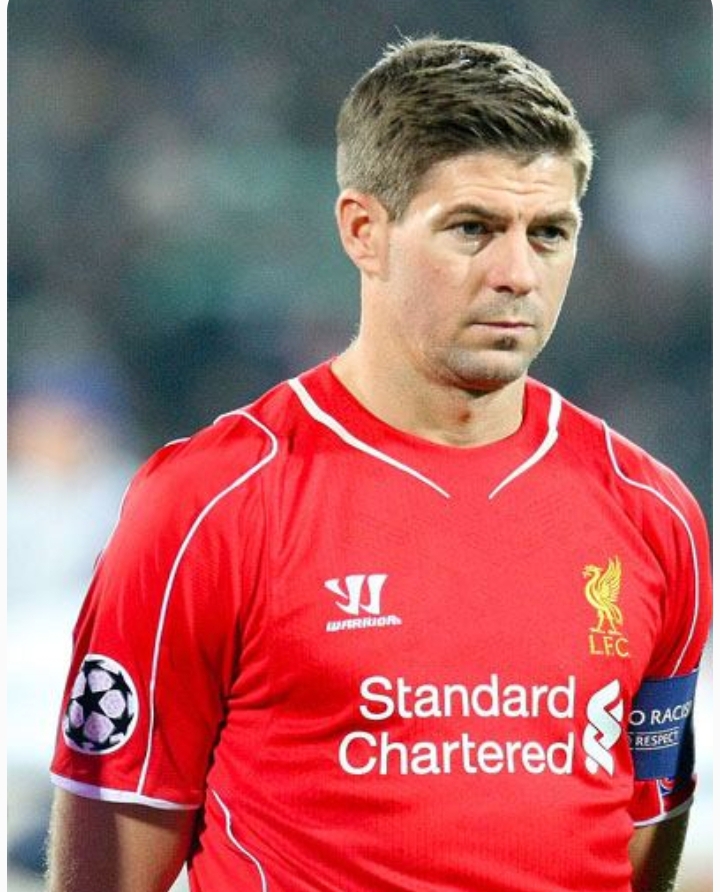 Since they were founded in 1892, the Liverpool Football Club name was synonymous with fame and glory. Internationally, Liverpool is the most successful British club of all time with plenty of European trophies on their record. They are one of the most popular football teams in the world, with over 200 supporter clubs in at least 50 different countries. And yet, their magnificent history will forever be plagued by two of the worst stadium disasters of all time: Heysel and Hillsborough

John Houlding, the club’s president at the time, found himself suddenly in possession of the stadium’s rights after Everton moved to Goodison Park in 1892 but had no team to use it.

The team managed to go up to the first division after just one season in the second division after joining the Football League in 1893. Liverpool quickly became one of the premier clubs in England after winning the League in 1901, 1906, 1922, and 1923.
the time of Bill Shankly

Liverpool FC was not very reliable in the years following World War II, despite being a hugely popular team even then. The club experienced a period of mediocrity after winning their fourth League championship in 1947, which culminated in their relegation to the Second Division in 1954. After Bill Shankly was hired as manager, things started to get better, but his first action was to release the entire first team group.

Shankly’s unconventional strategies quickly produced results. Liverpool won the League two years following their return to the First Division in 1962. They won two further League championships under Shankly’s leadership (1966, 1973), two FA Cups (1965, 1974), and their first European trophy, the 1973 UEFA Cup. Due to a need for a break, Shankly resigned from his position in 1974, leaving his assistant, Bob Paisley, in charge of the club.
Adding more awards to the trophy cabinet,
The change in Manager did little to curtail Liverpool’s hegemony. Liverpool was a surprisingly steady squad under Paisley’s leadership; in his nine years in command, the team won a staggering six League crowns and three League Cups. Their dominance extended to Europe as well, with Liverpool winning three European Championships and one UEFA Cup between 1976 and 1981. Joe Fagan, Paisley’s assistant when he retired in 1983, carried on the legacy of success by leading the team to a Triple in his first season in command.

The Heysel and Hillsborough tragedies

Liverpool and Juventus squared off in the 1985 European Cup final. Unfortunately, that game became famous for the Heysel disaster, which occurred there after some rowdy supporters caused a perimeter wall to collapse, 39 fans were crushed to death. In the aftermath, considering the blame for the accident was placed solely on Liverpool fans, all English clubs were banned from European competitions for the next five years.

In the absence of European games, Liverpool started focusing on the domestic competitions. But after winning two more League titles in 1986 and 1988 and an FA Cup in 1985, tragedy struck again. In the 1989 FA Cup semi-final between Liverpool and Nottingham Forest, 94 fans died in a crowd crush only six minutes after the game had started. To this day, the Hillsborough disaster remains the worst stadium disaster in English football.

After winning their ninth League championship in 1990, Liverpool started to fall apart. It appeared as though Liverpool’s star had faded in the 1990s and early 2000s with only a few Cup victories and several subpar league performances. Though they down 3-0 at halftime in the Champions League final in 2005, they came back to defeat Milan on penalties, proving their toughness in the most thrilling way imaginable.

In the end, this remarkable triumph served as the club’s last game. With only two Cup victories and a second-place league finish to show for their efforts, Liverpool was largely seen during the following decade playing second fiddle to other English clubs.

Getting back to the top

Liverpool was close to win Premier League as runners up in 2002, 2014 and 2019. But in 2020 everything fall into place, Liverpool led by German coach Jürgen Klopp pulled away from the competition and the sky turned red when the league was finally decided, after being interrupted for a period due to the coronavirus outbreak.