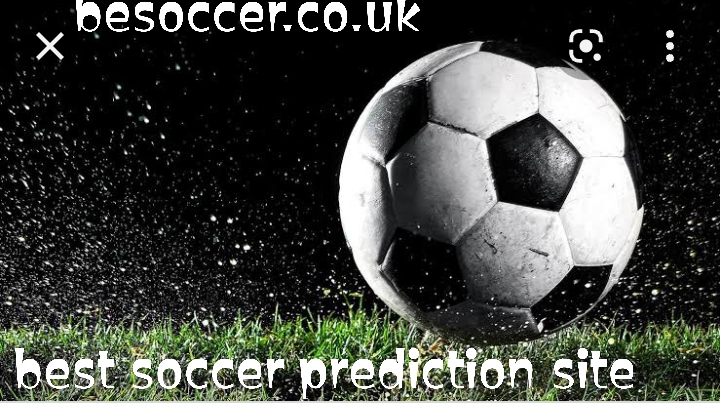 Liverpool fc will have to kick stary the new Premier League season against Fulham fc who are newly promoted from the championship.

Liverpool unfortunately the runners up last season, while they are aiming to avoid a repeat of last season’s fate.

Fulham and Marco Silva’s main objective this summer is to dispel the notion that they are a yo-yo squad by demonstrating that they are capable of sustained success in the Premier League.

Fulham dominated the competition to return to the top flight with 90 points and 106 goals from the 2021–22 Championship season, including 43 goals from Aleksandar Mitrovic. However, winning just two of their final seven games took some luster off of their trophy.

The Premier League’s influence was most evident in the acquisition of Joao Palhinha from Sporting Lisbon, which was an impressive coup. Silva has also welcomed Manor Solomon, Kevin Mbabu, Bernd Leno and Andreas Pereira as an addition to the squad this summer

Beating Nice and Estoril and holding Villarreal to a score draw in pre-season has set Fulham up well to try to secure survival this time around, although Benfica put five past them in pre-season, and they have lost all five of their opening-day top-flight encounters the season after their promotion.

Liverpool fans will not want to know who Fulham’s most recent Premier League triumph came against during their dismal finish to a hopeless 2020–21 season, in which they lost eight and drew two of their final 10 games.

While winning the FA Cup and EFL Cup twice is no small feat, Liverpool appeared capable of achieving the unheard-of quadruple dream for a significant portion of the 2021–22 season before Real Madrid and Manchester City succeeded.
It did slightly dampen the mood that they weren’t able to add another Champions League or Premier League trophy to their overflowing cabinet,

In addition to winning the race to recruit Darwin Nunez and finally persuading Mohamed Salah to sign a new contract through 2025, Liverpool has already won a lot of triumphs off the field by defeating the current league winners in the Community Shield.

Red Bull Salzburg, Manchester United, and Strasbourg all defeated Liverpool in preseason, but Klopp was willing to field squads throughout the summer that included backups and young players, and their streak of victories in the Premier League currently runs at 19 games.

Fulham could do without the ex-Liverpool man, Harry Wilson as long as two months due to a knee injury.

Joe Bryan’s broken hand will need assessing, while Nathaniel Chalobah is carrying an unspecified injury of his own, and loan signing Solomon was only registered as a Fulham player on Monday

Liverpool will be without Diogo Jota, Caoimhin Kelleher and Alex Oxlade-Chamberlain for the opening day of the season.

Fulham may have made some eye-catching acquisitions this summer, but Silva’s side are still prone to the odd lacklustre defensive showing, and a full-strength Liverpool need no second invitation to take advantage.

Klopp has far more injuries to contend with than he would have liked at this point of the season, but we cannot see past a routine win for the title hopefuls on the opening day.

Value Bet: Liverpool Win & over 1.5 Goals
,
Liverpool to score Over 1.5 goals in the match