According to independent journalist Tancredi Palmeri, the rumors of Arthur to Arsenal are pushing towards reality. The player has reportedly agreed to the deal. Mikel Arteta is hopeful of bolstering his Arsenal midfield options with the signing of Juventus’ Arthur Melo and talks are underway over a short-term loan deal.

The deal could be expedited further, says Goal correspondent Charles Watts, due to Granit Xhaka’s red card during Thursday’s EFL Cup semifinal against Liverpool, leaving the Gunners even thinner at midfield.

What if Cristiano Ronaldo played for FC Barcelona one day?

Arthur Melo is 25 years old, Arsenal have admired Arthur’s talent for some time but he’s barely featured in Serie A this season, starting just three matches from a possible 21, although he did miss around six of those games due to injury.

Dating back to his time at Barcelona, Arthur has consistently showcased his ability as a very modern central midfielder who is highly capable of retaining the ball while moving it forward.

In his debut campaign in La Liga after moving from Gremio in Brazil, Arthur placed sixth in the Spanish top-flight amongst central midfielders for progressive carries per 90, based on those who played at least 1,000 minutes.

Last season during his first year in Serie A, Arthur ranked third overall for pass completion against all players who attempted at least 1,000 passes, placing behind two central defenders in Marlon and Stefan de Vrij.

With Thomas Partey and Mohamed Elneny away at the Africa Cup of Nations, as well as Ainsley Maitland-Niles joining AS Roma on loan, the Spaniard is short of options in the middle of the park.

As things stand, Granit Xhaka and Albert Sambi Lokonga are the only senior central midfielders available to Arteta ahead of games against Liverpool, Tottenham Hotspur and Burnley before the month is over.

The good news for Arsenal is that the Switzerland international is expected to be available very soon after his isolation period following a positive test for Covid-19.

Arsenal are light on numbers in the middle of the park at the moment, with Mikel Arteta hinting at new arrivals before the end of the January transfer window during his recent press conferences. 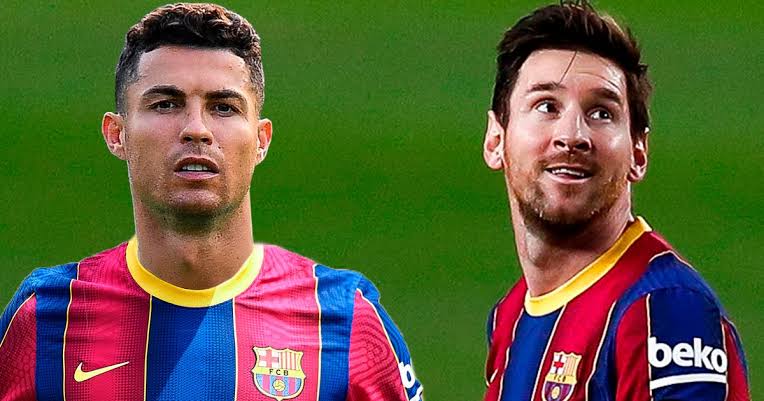